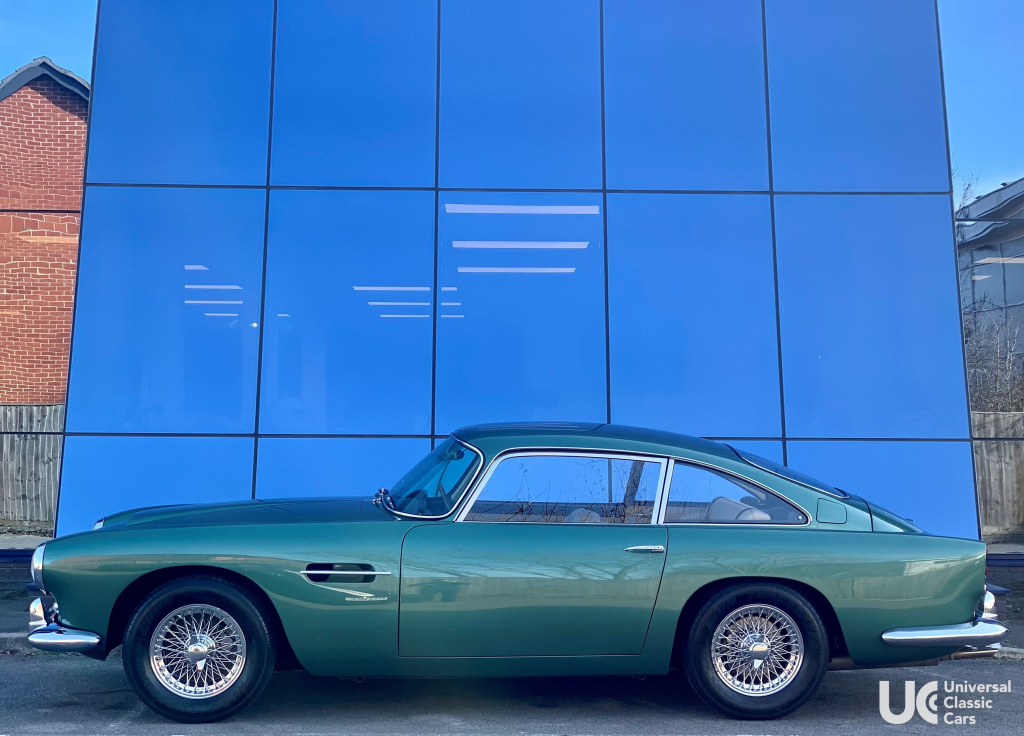 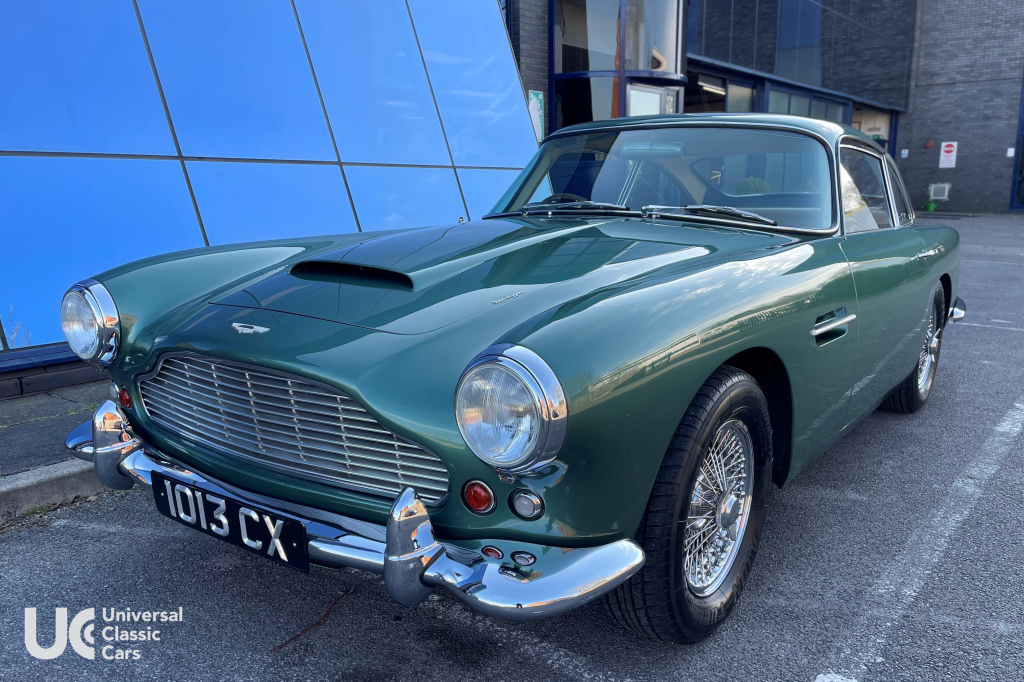 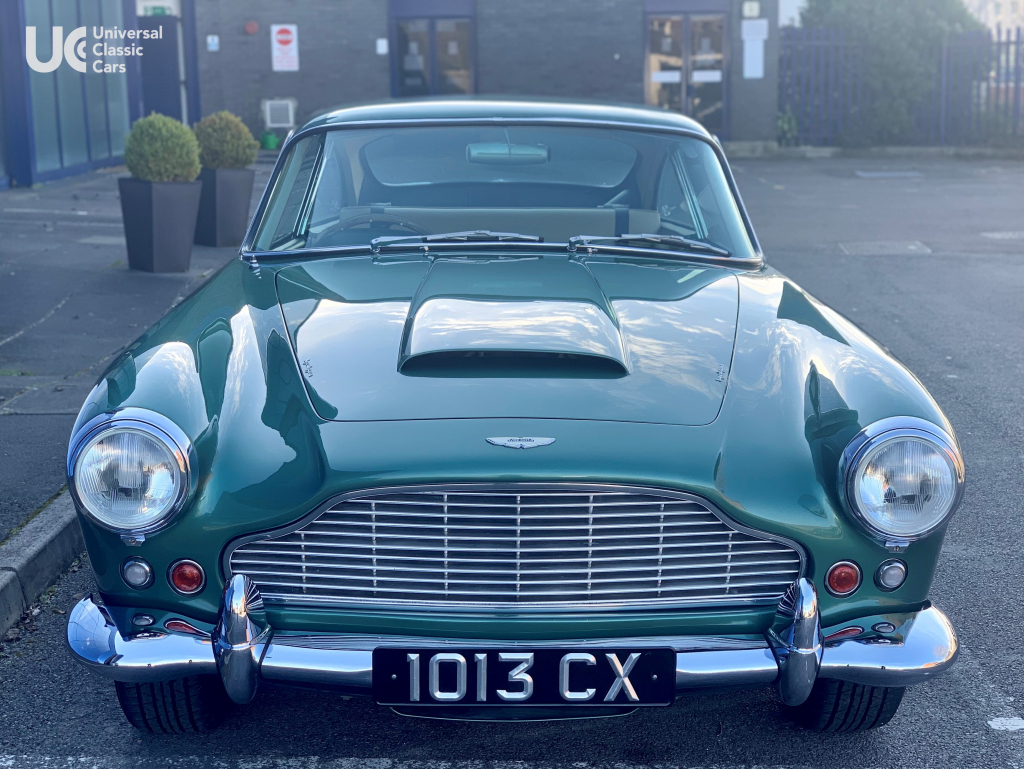 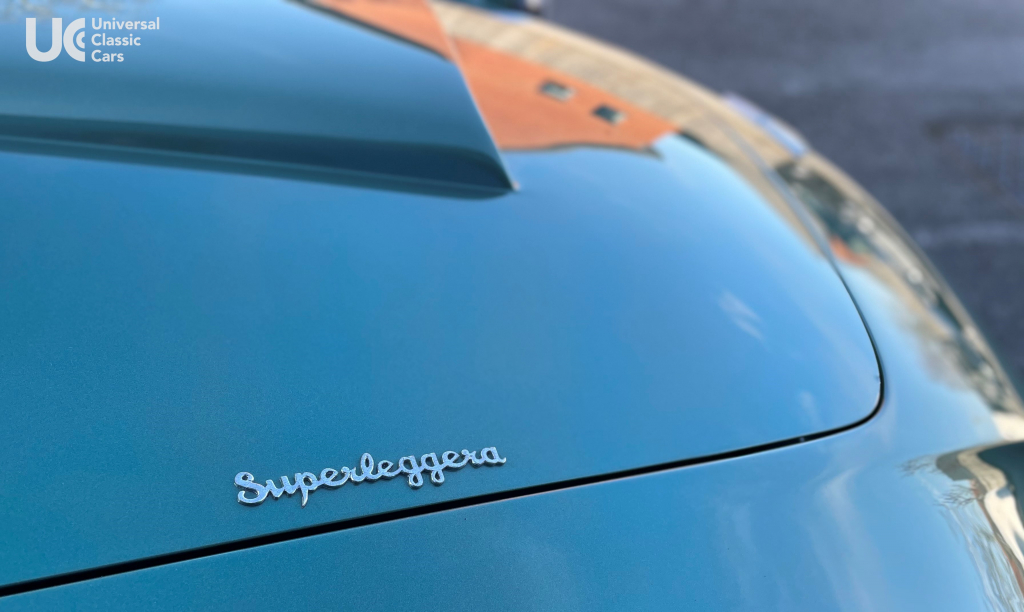 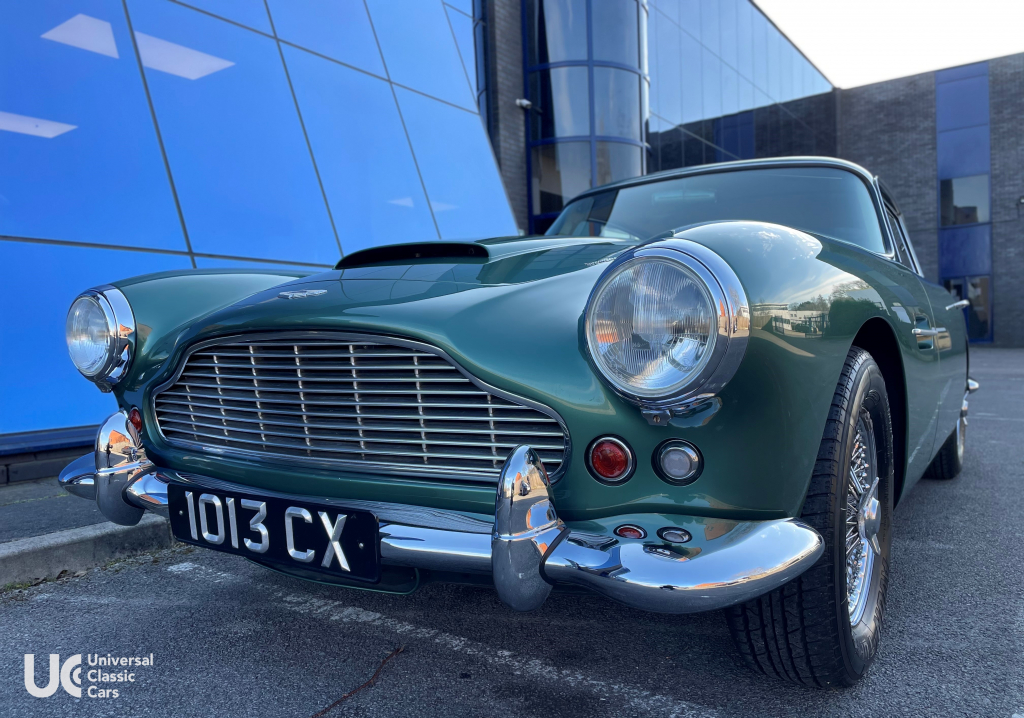 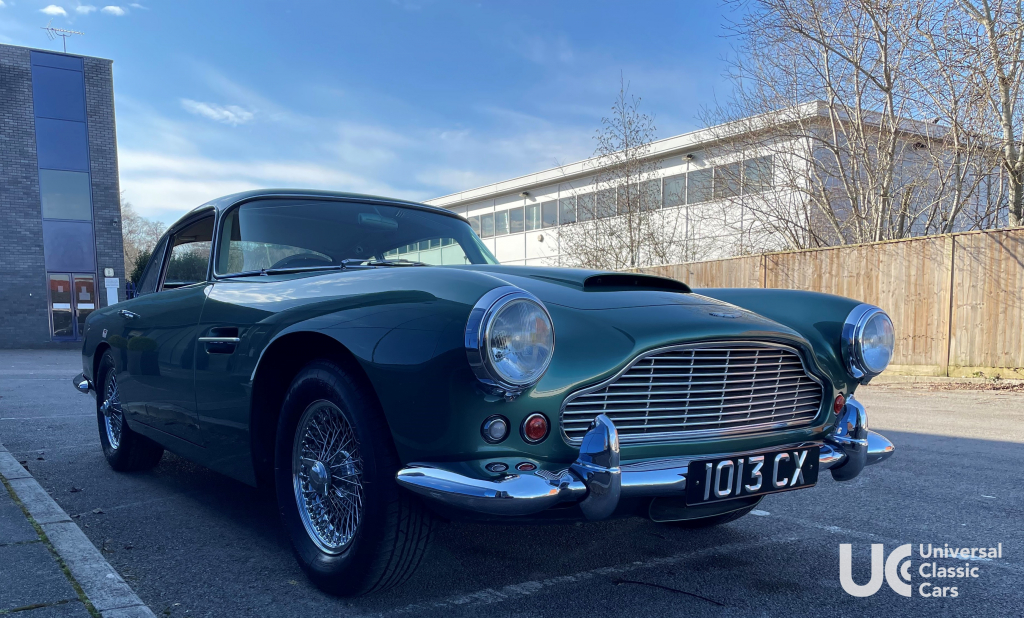 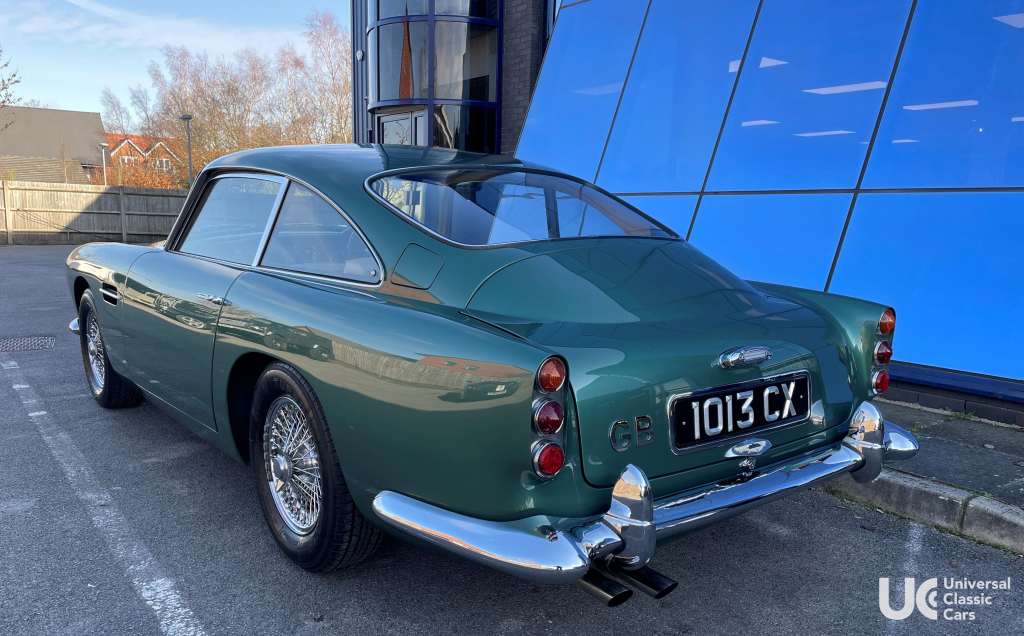 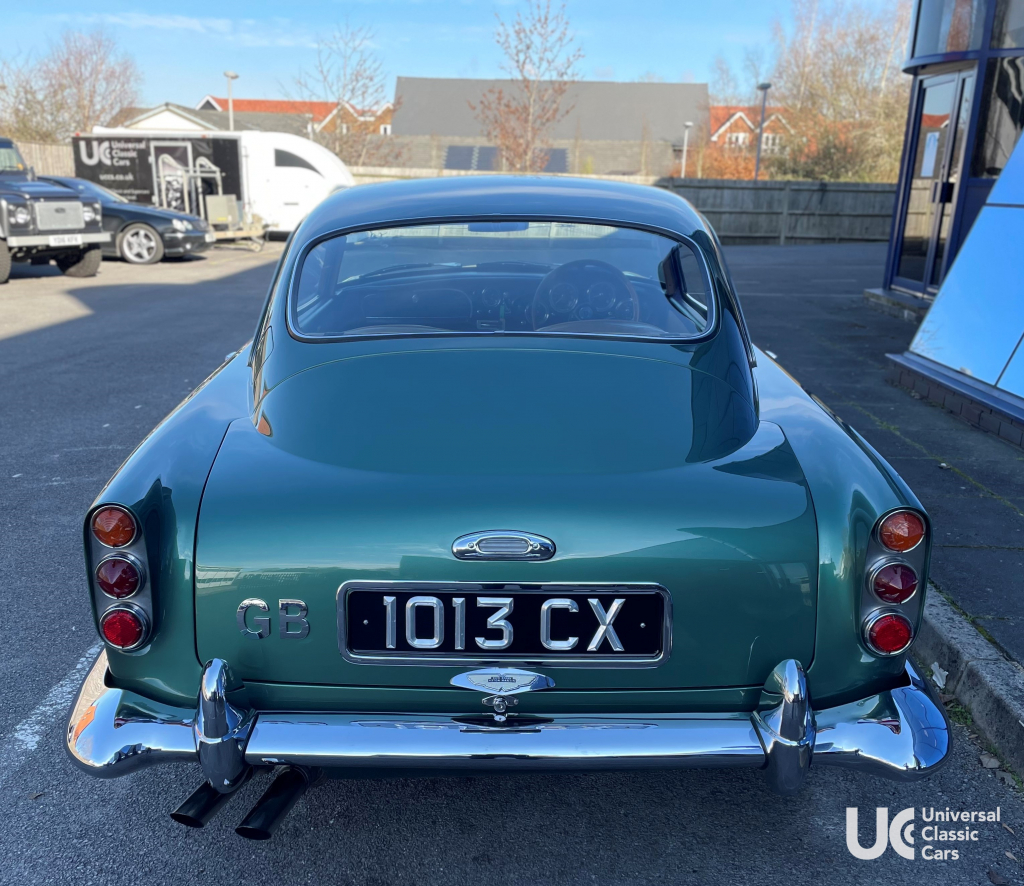 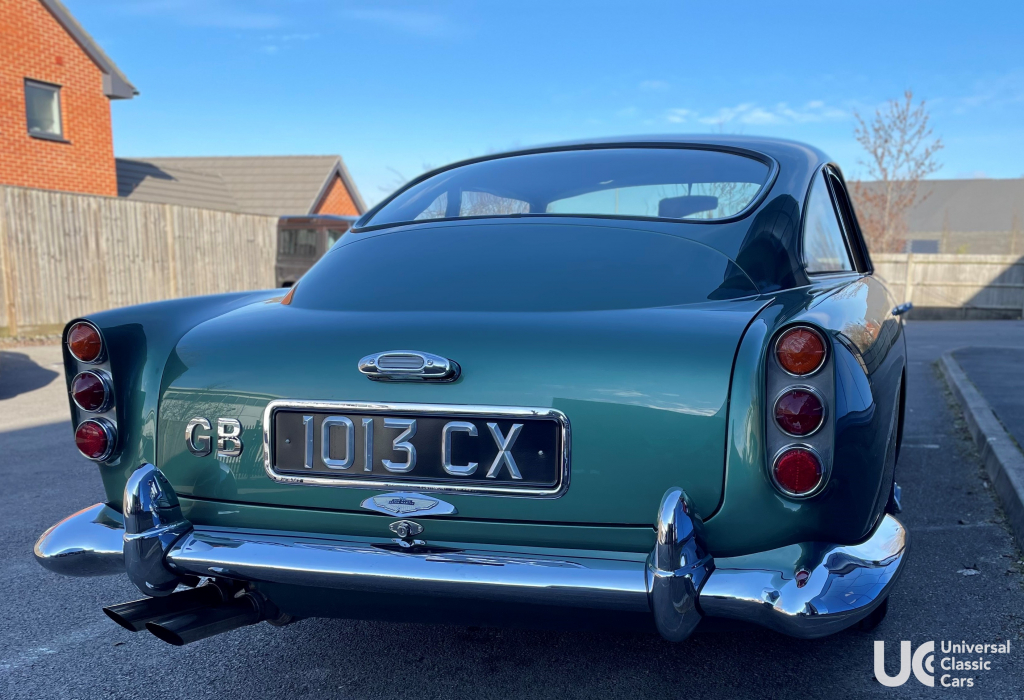 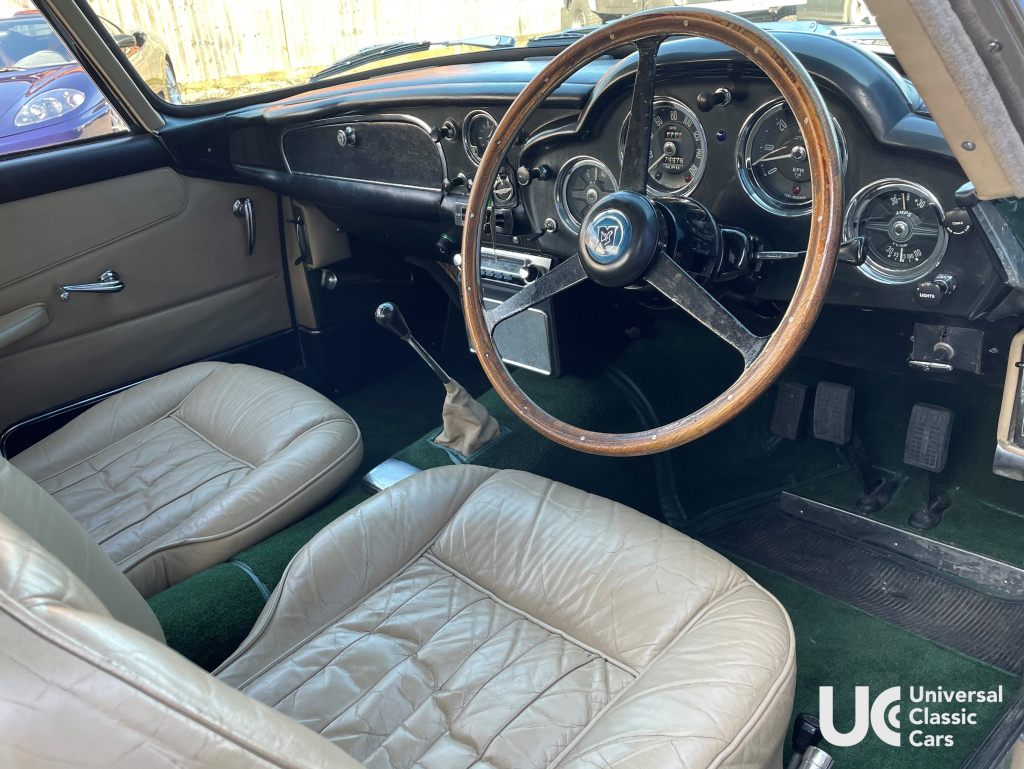 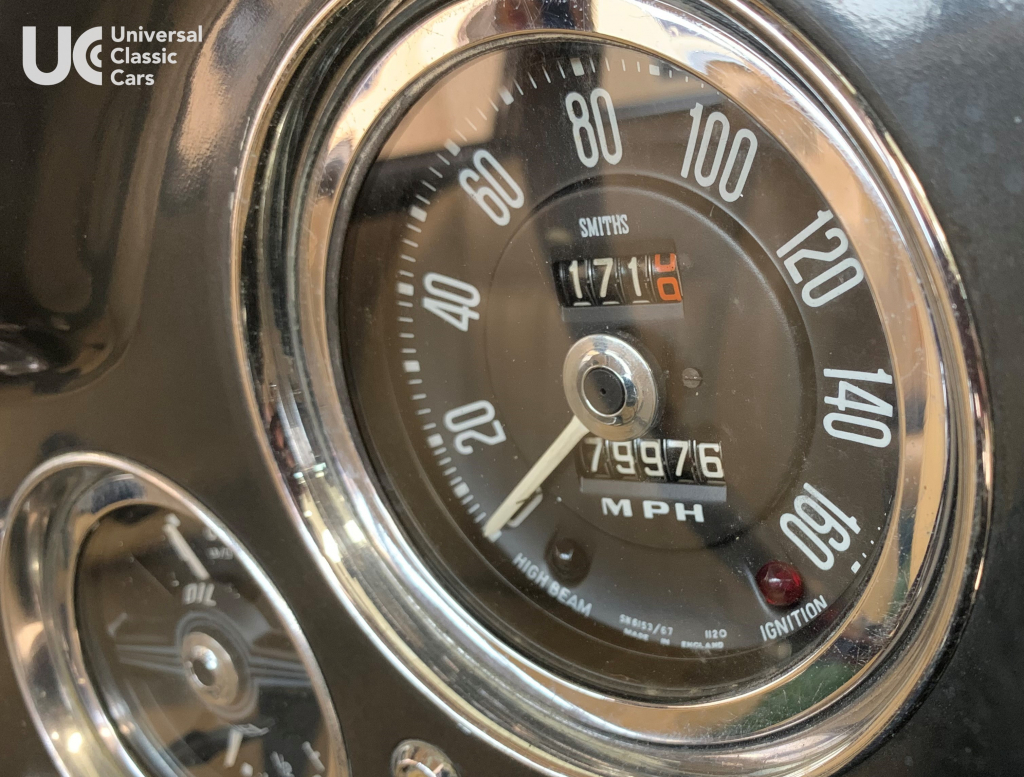 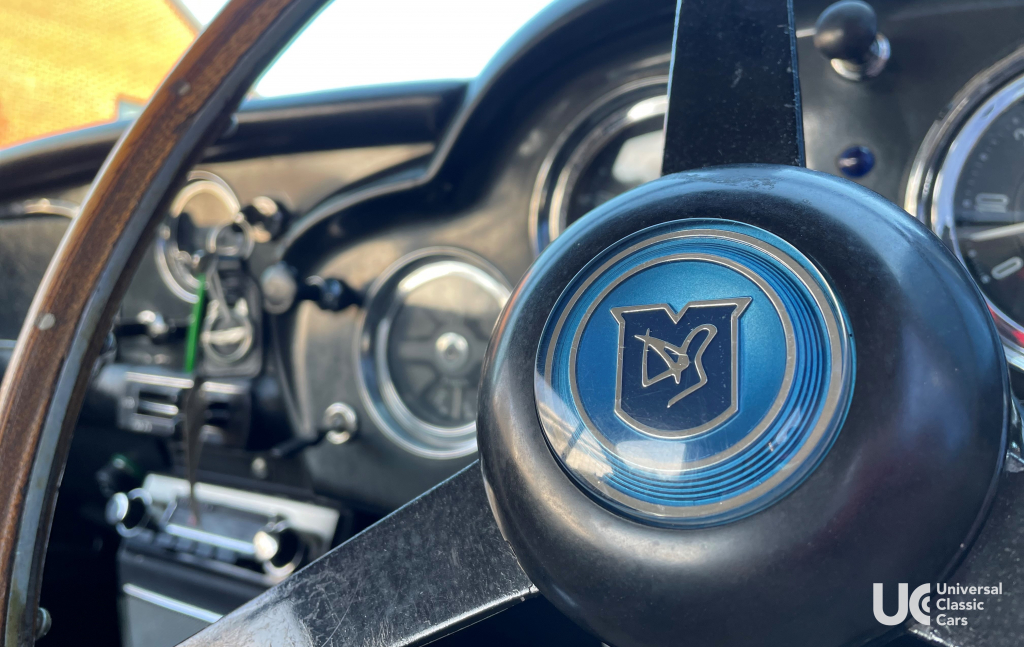 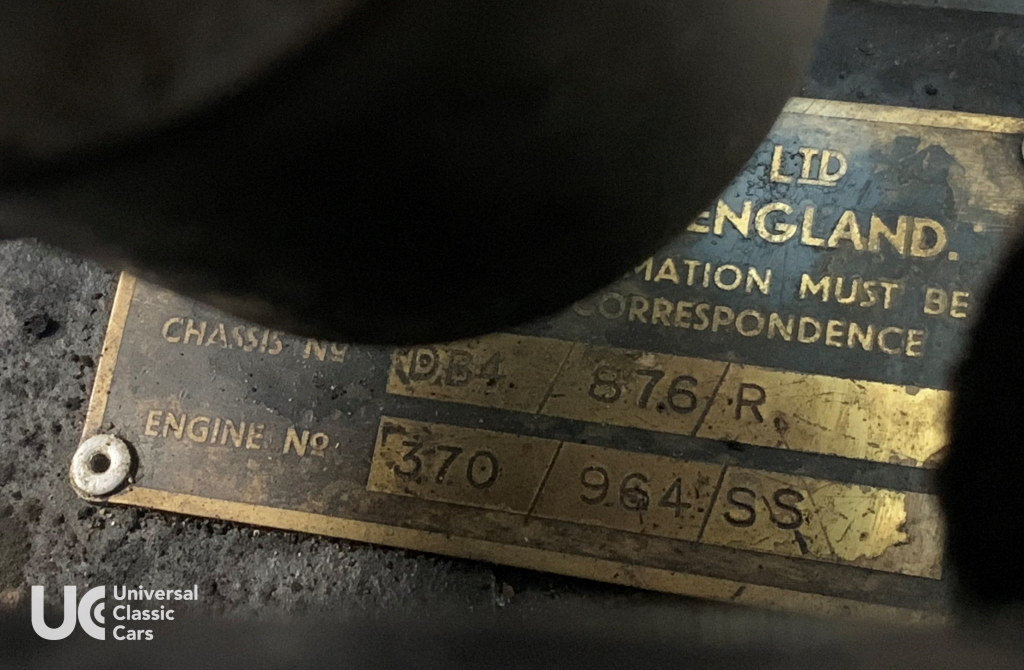 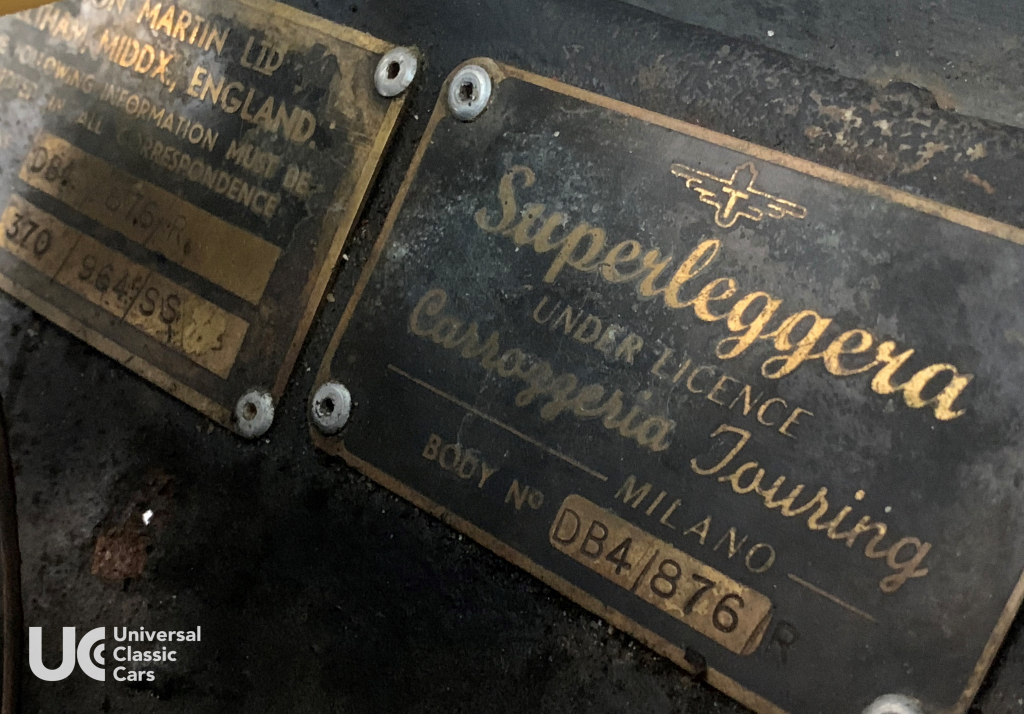 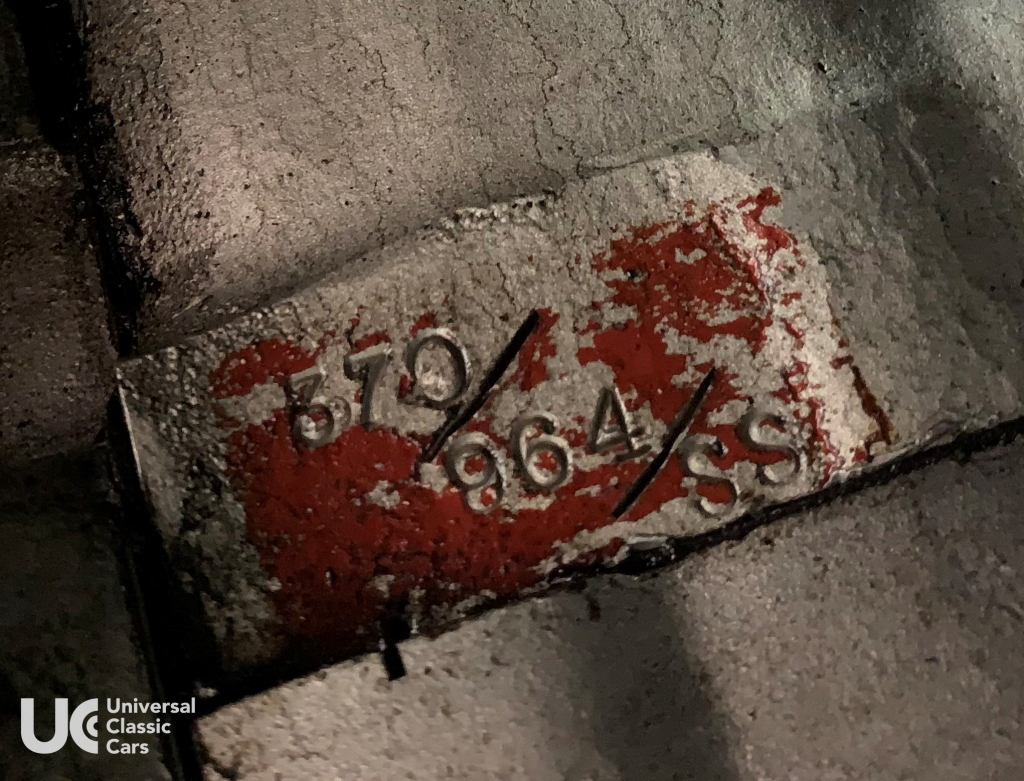 Produced from 1961 – 1962 the Series 4 featured a lower bonnet scoop, new front grill with 7 vertical bars, recessed rear lights and the ash tray was relocated from the dashboard to the transmission tunnel, behind the gear lever.  One of the more notable changes to the series IV was the issue of overheating had been resolved.  What truly set the Series IV apart, however, was the introduction of the Special Series engine.  An optional extra for those owners requesting additional power.

During DB4/876/R’s production at Newport Pagnell the original owner visited the production line.  Once in the factory they noticed a selection of engines lined up.  Being told they were Special Series engines, and what they offered, from there on an SS engine was assigned to the build.

SS engines were fitted with 3 HD8 SU Carburettors, had a higher compression ratio with larger valves.  Giving the SS around 30bhp over the standard engines and quoted at 266bhp.

Extensive history file, supplied by marque specialist Post Vintage Engineers with original 1962 Registration Book, including MOT Test Certificates back to 1968.  From 1979 to 2008 Post Vintage Engineers carried out the regular servicing and maintenance along with the last restoration taking place in 2008 when the current owner took ownership.

Originally commissioned in Dubonnet Rosso the DB4 now wears the famous Aston Martin Almond Green colour.  Leather seats remained unchanged and have a nice patina to them.  All-Transistor radio remains in place inside the vehicle along with the owners’ guide.  Other factory options include overdrive, chrome wheels, heated rear screen and 2 wing mirrors.