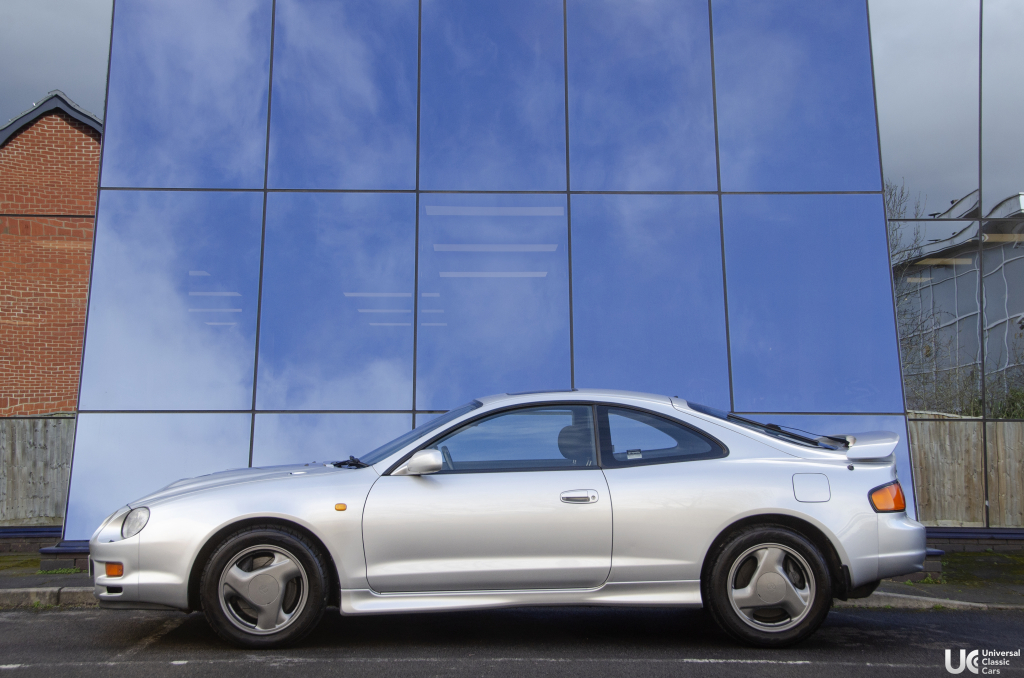 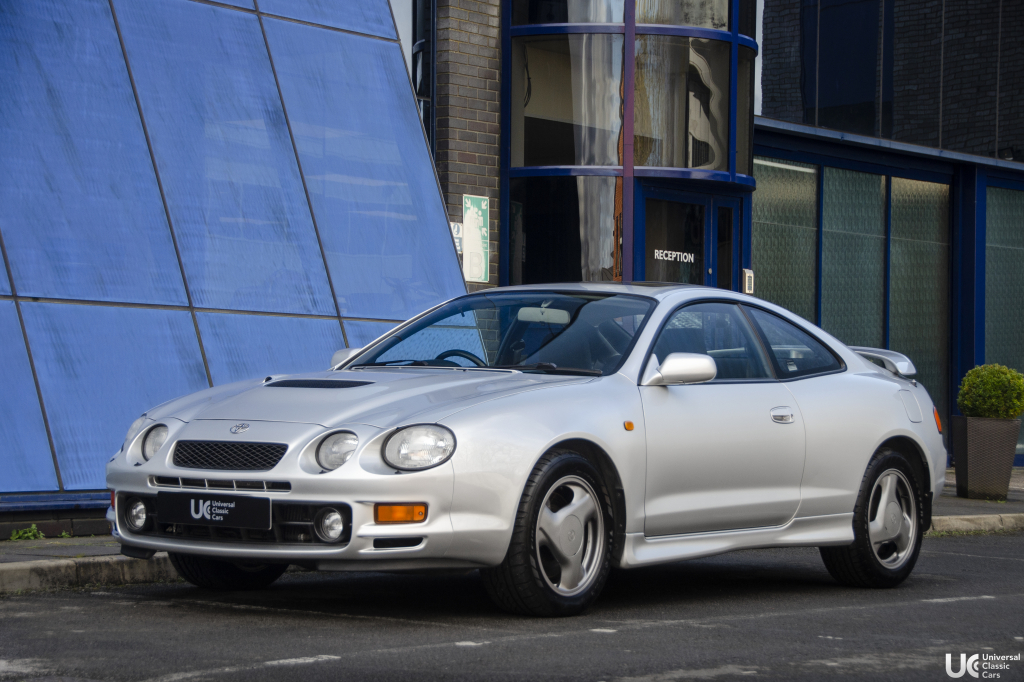 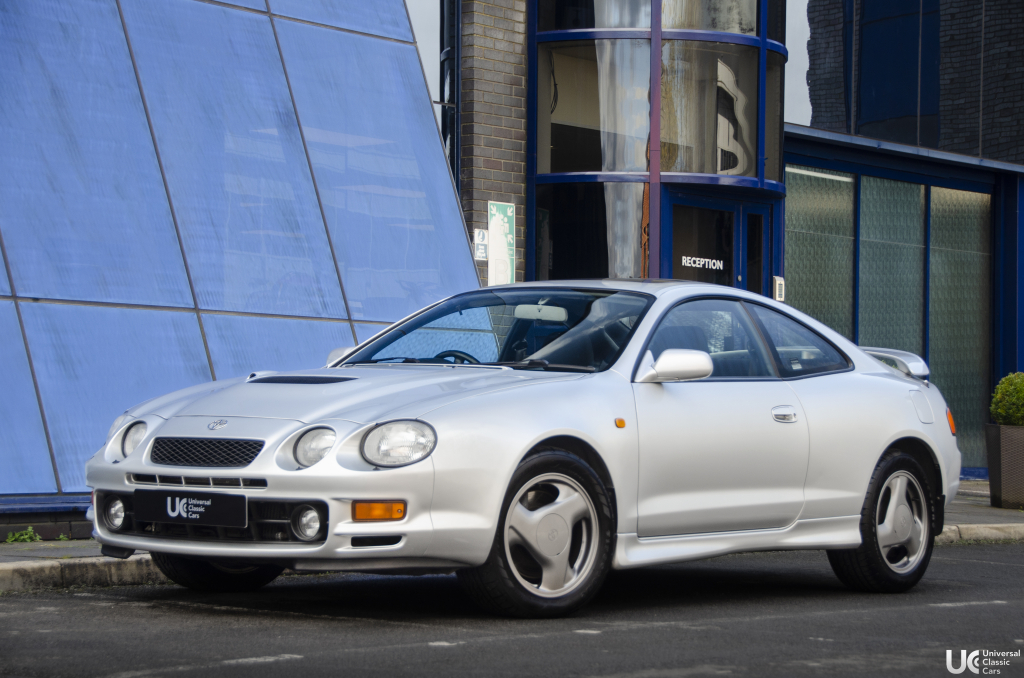 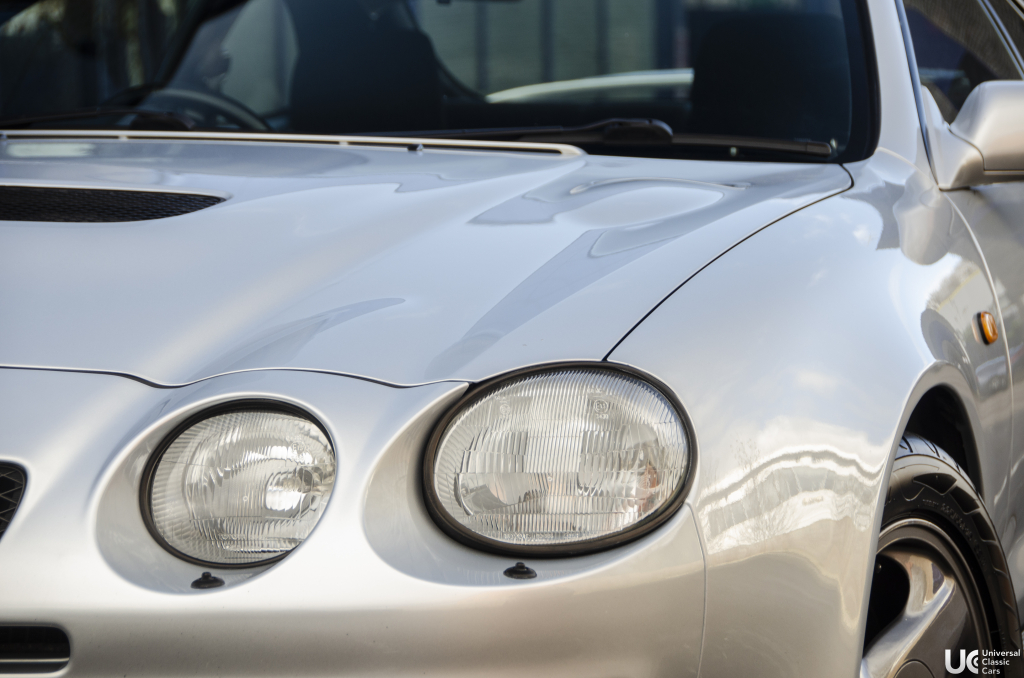 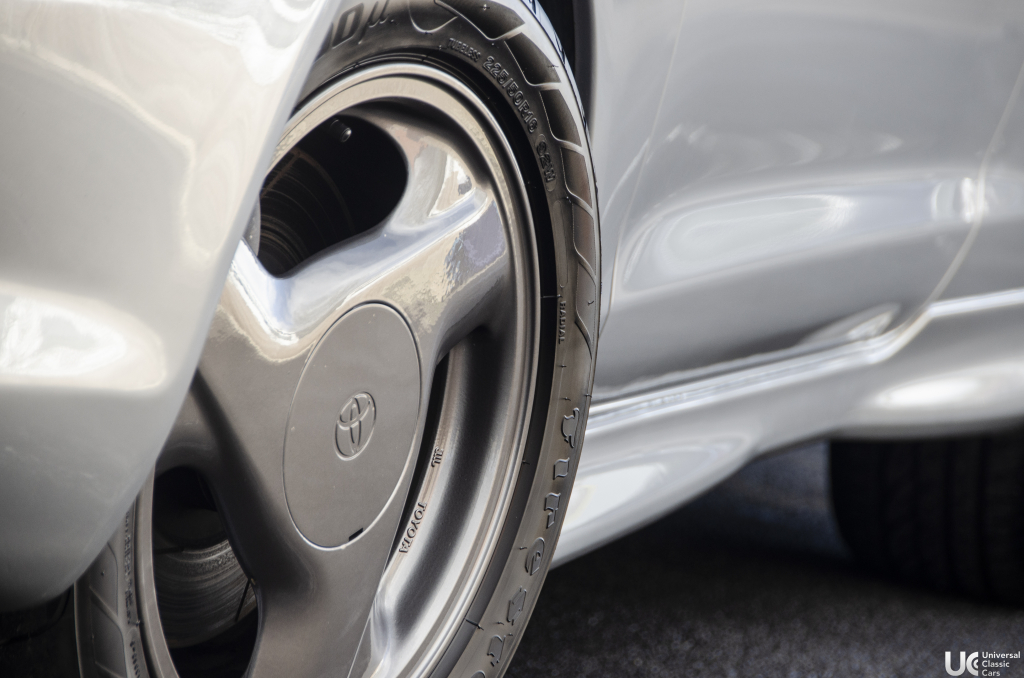 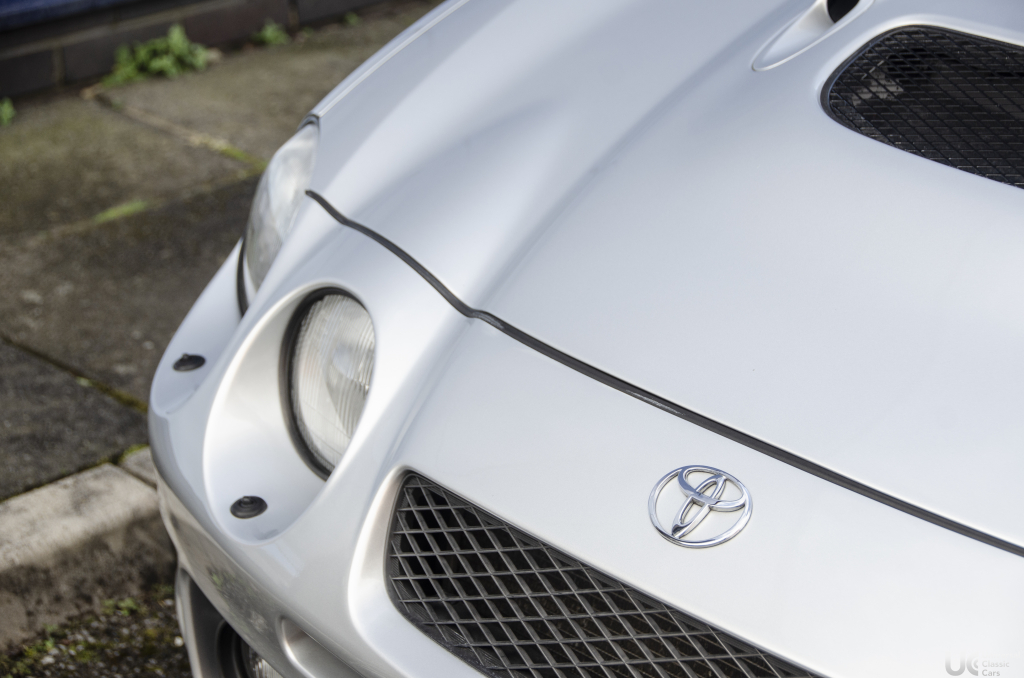 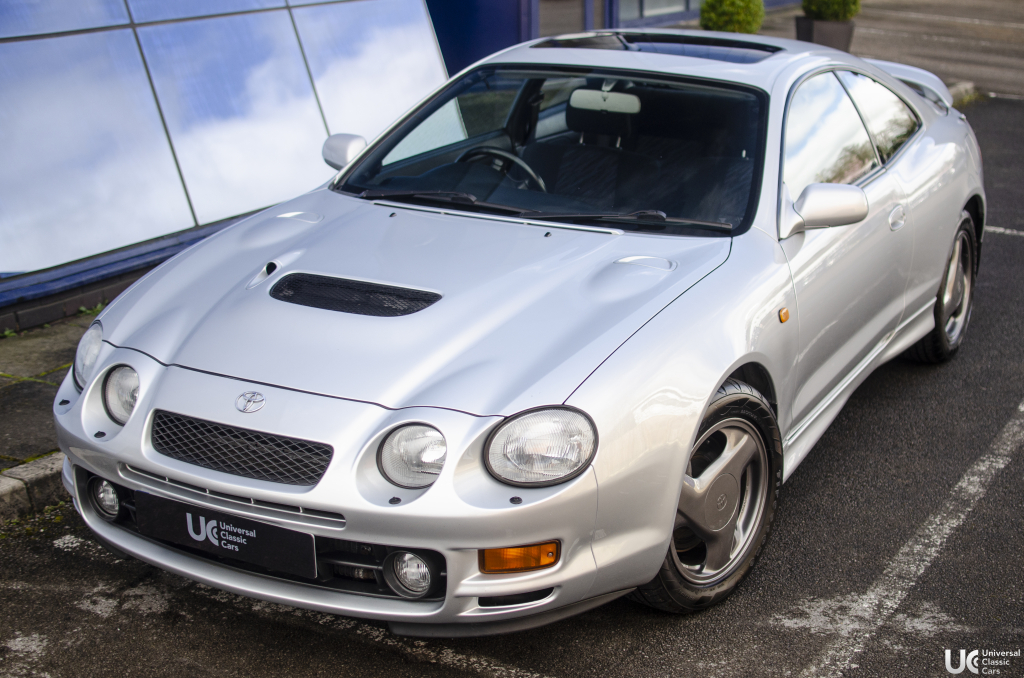 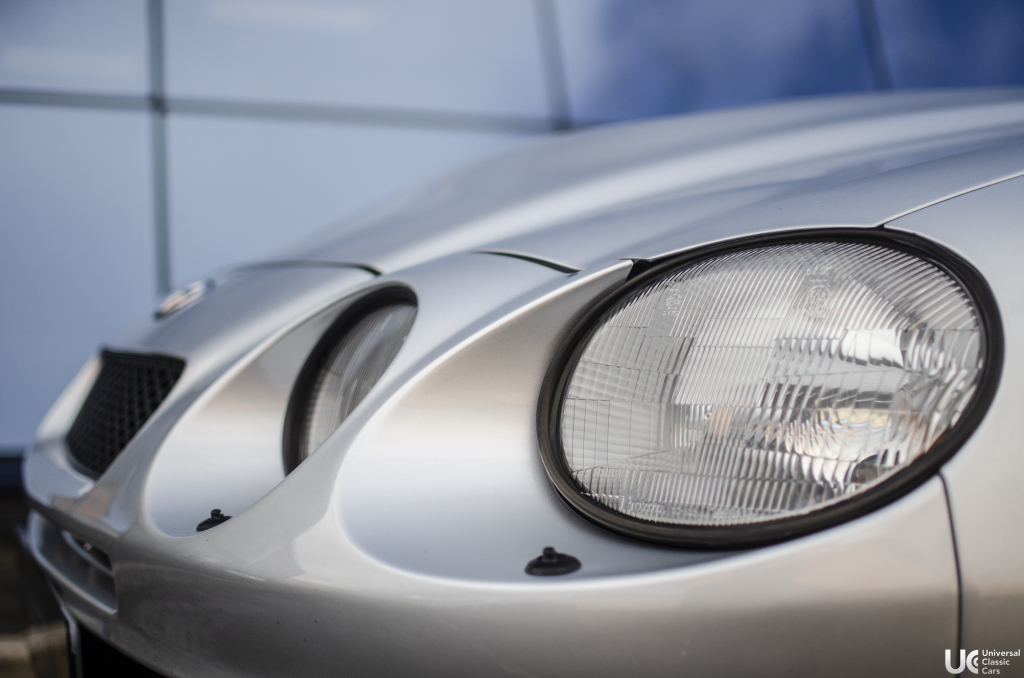 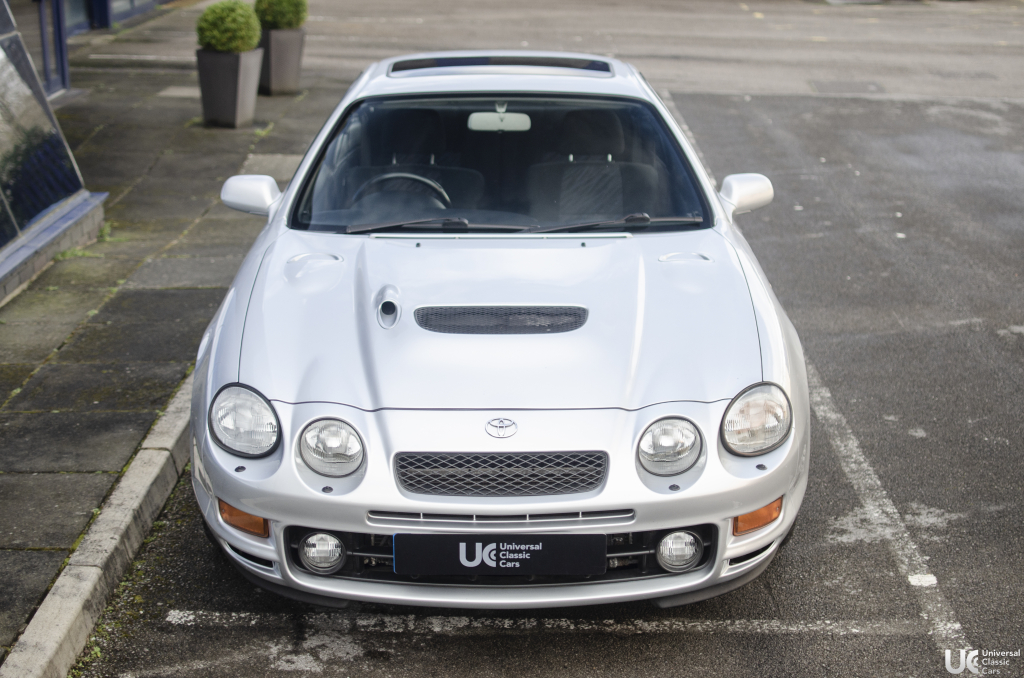 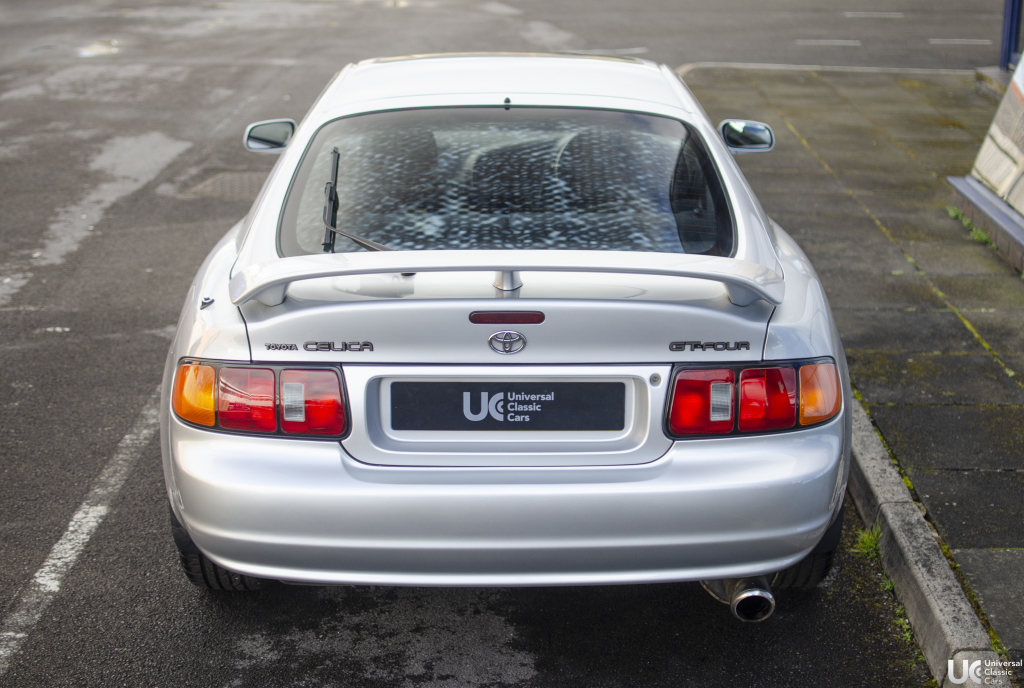 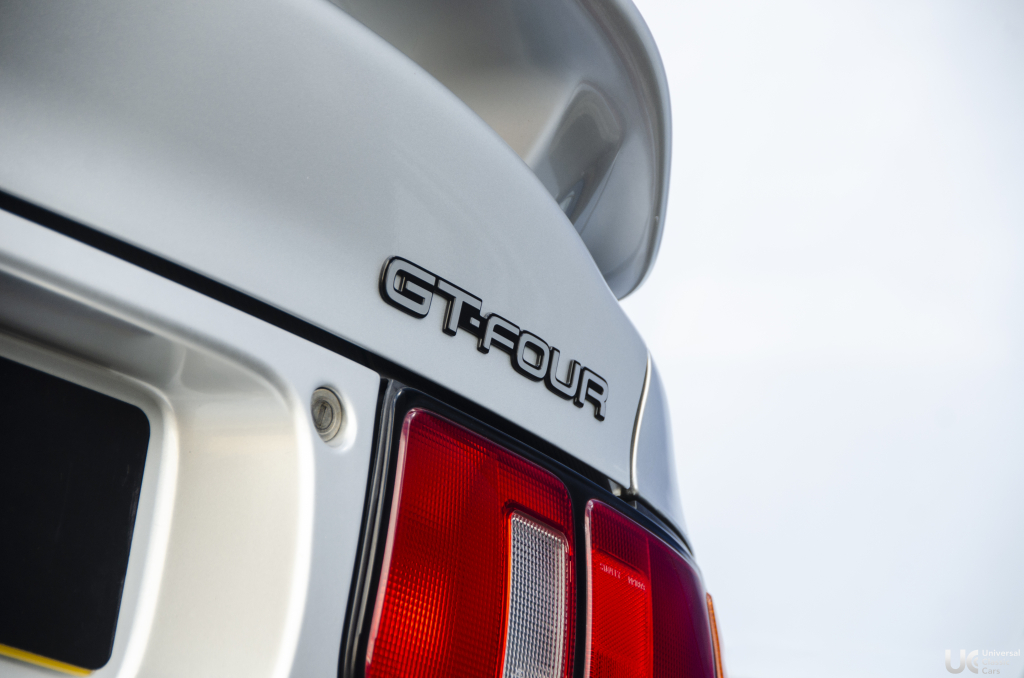 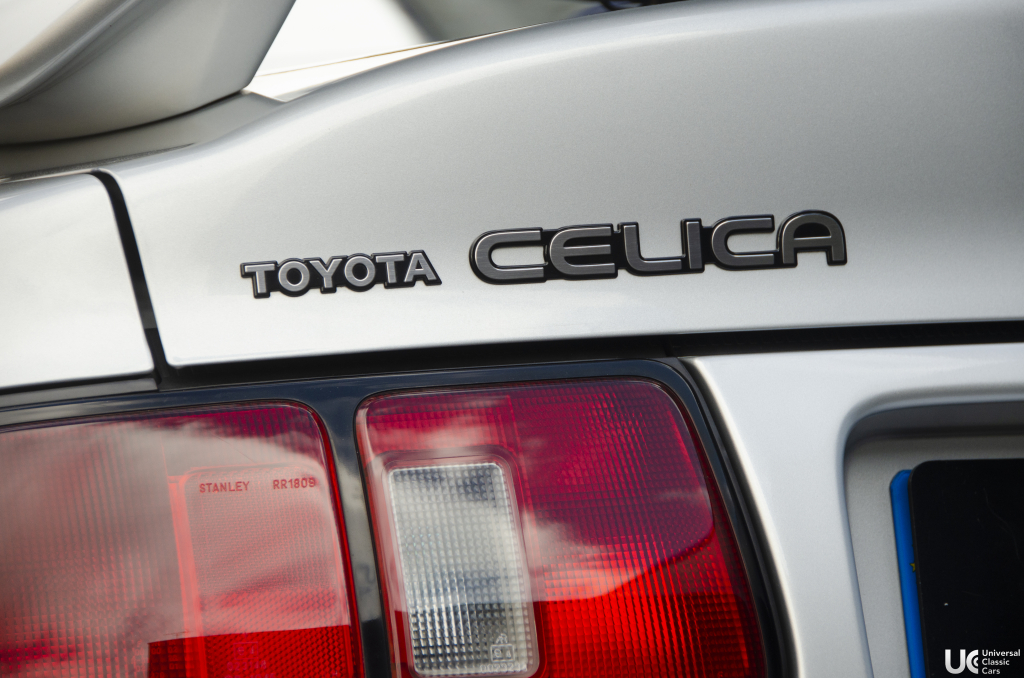 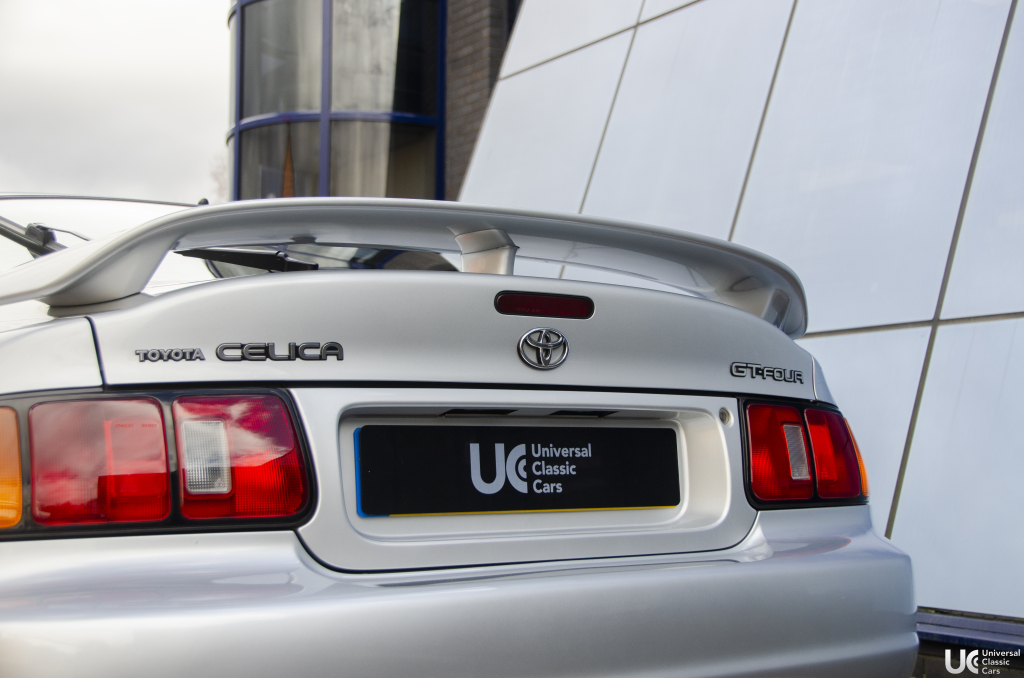 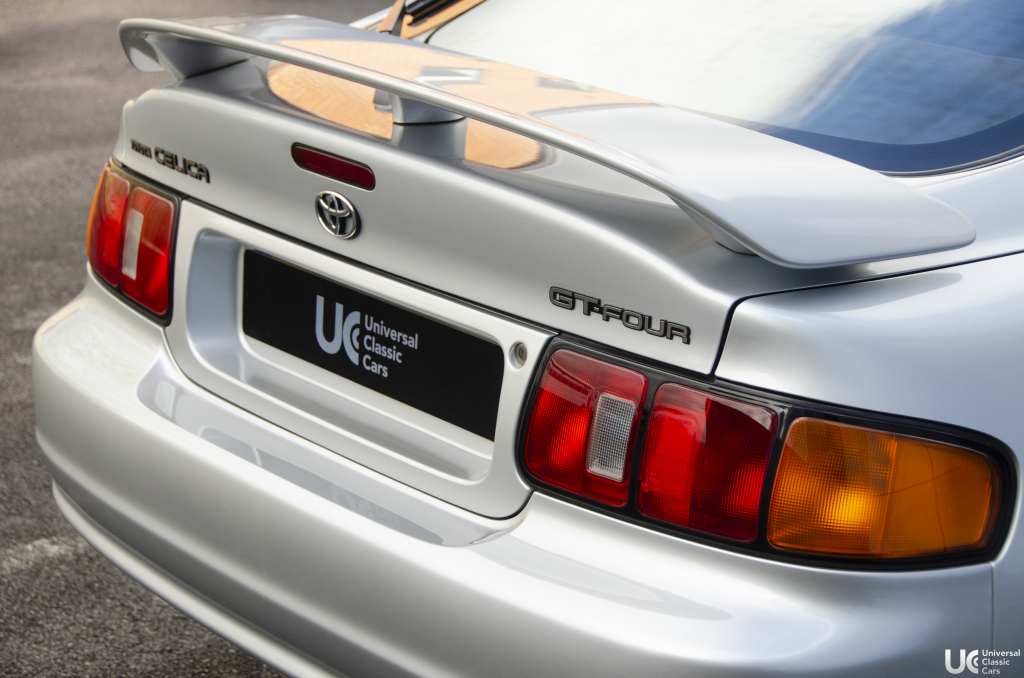 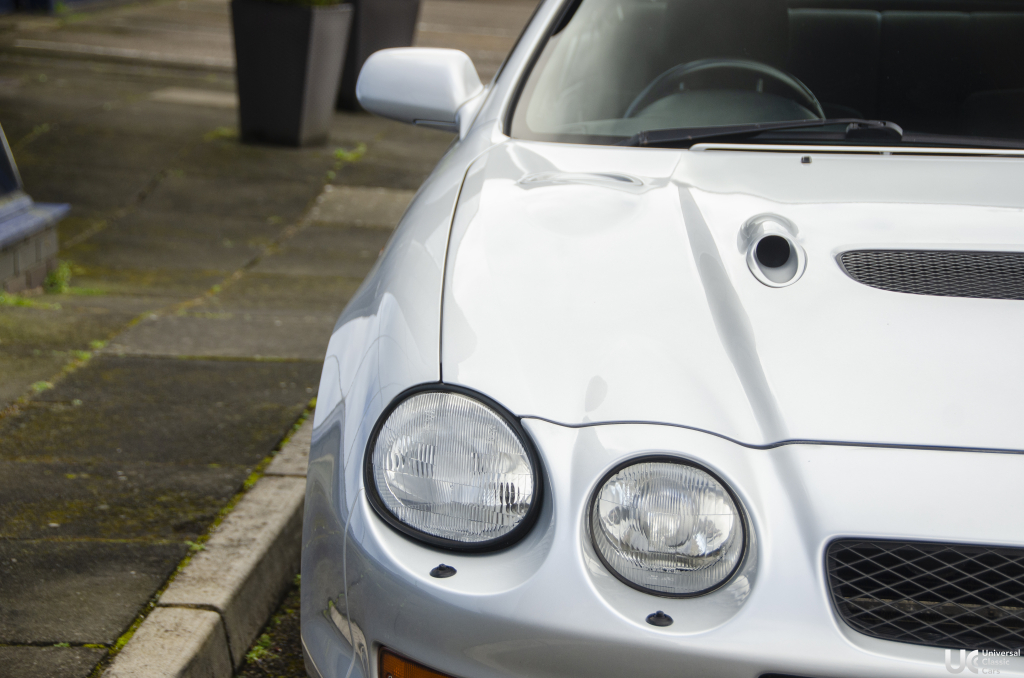 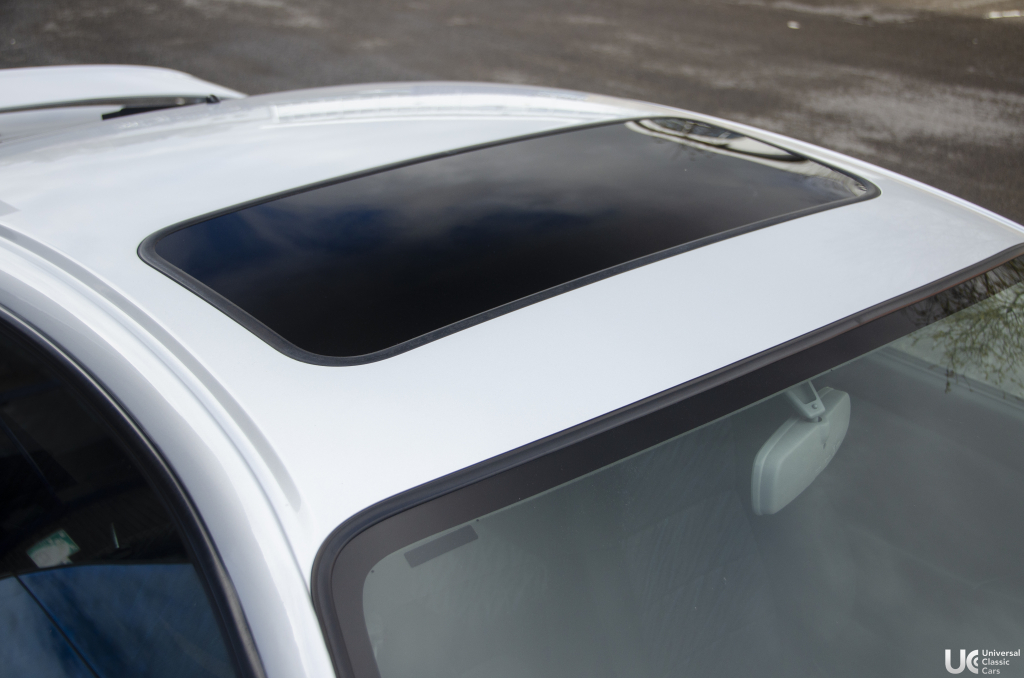 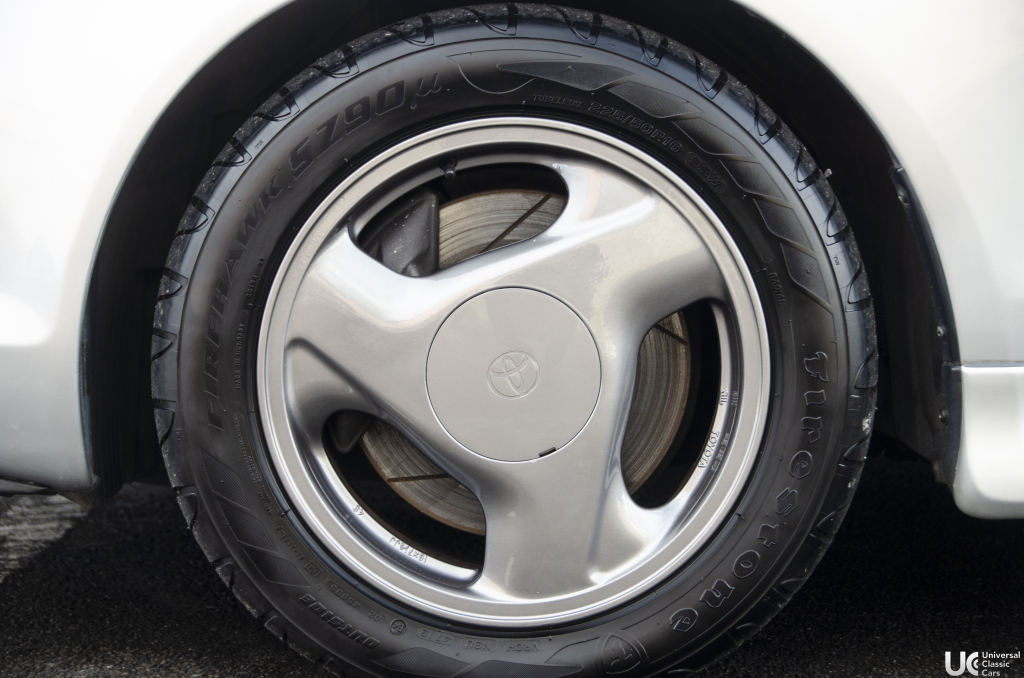 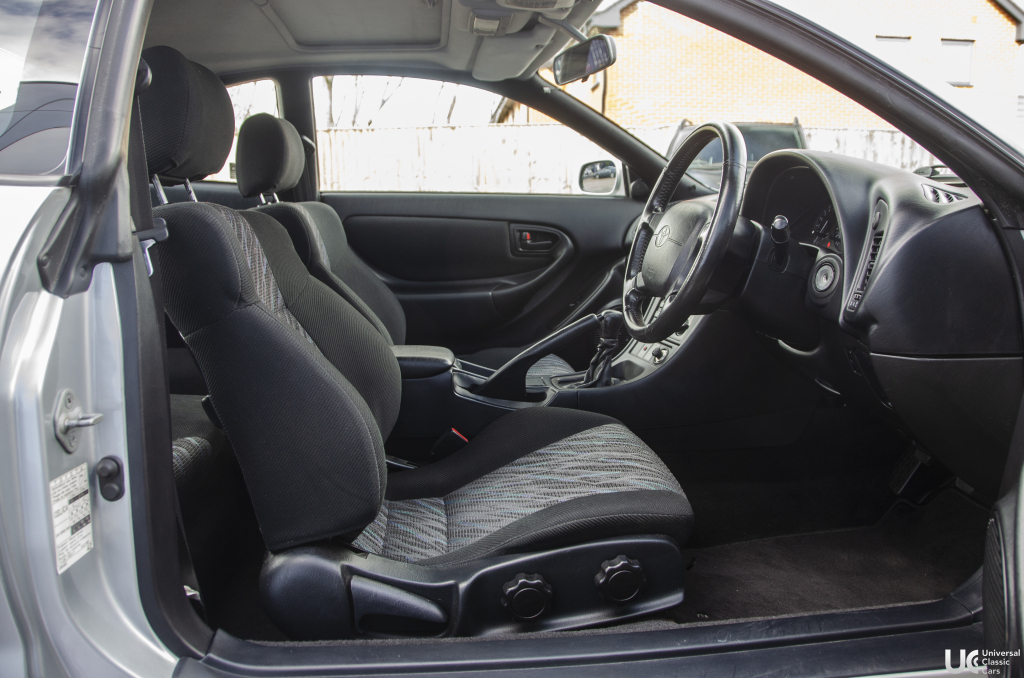 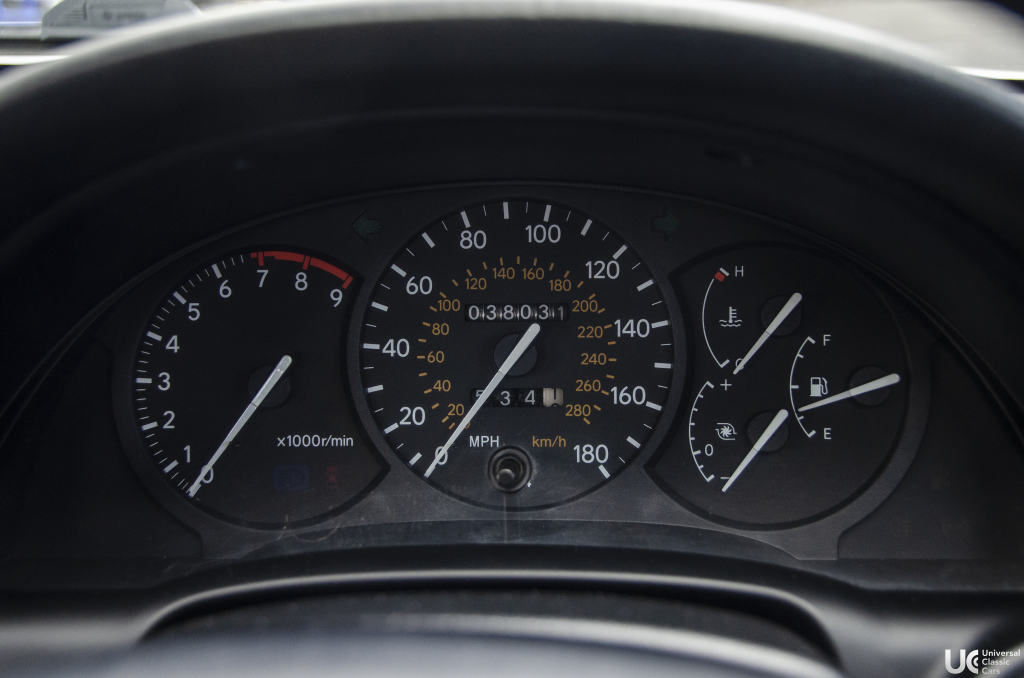 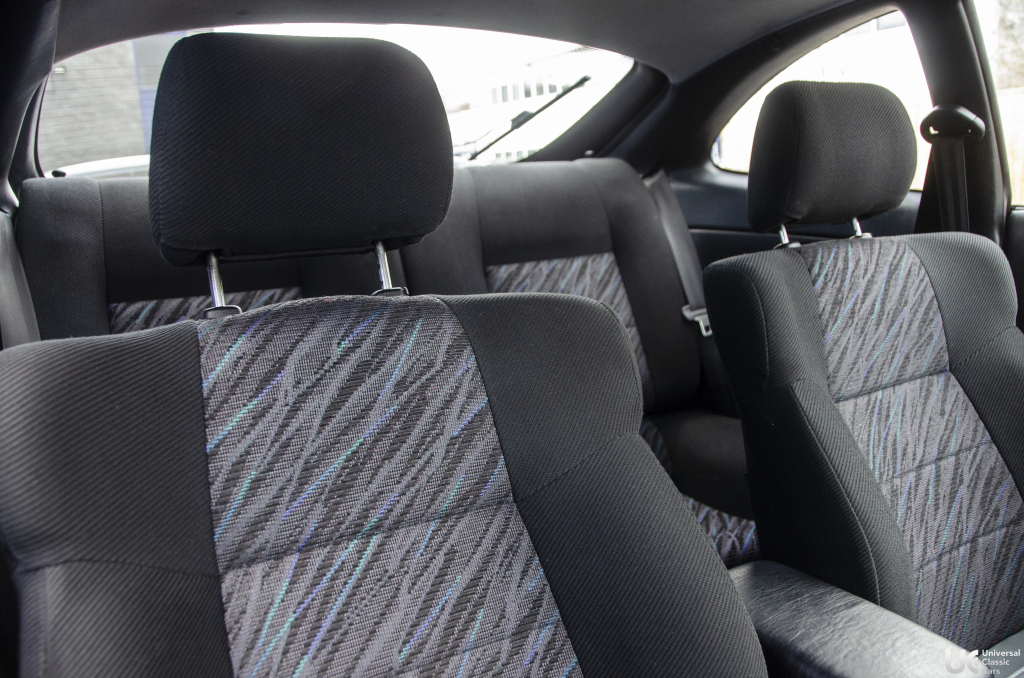 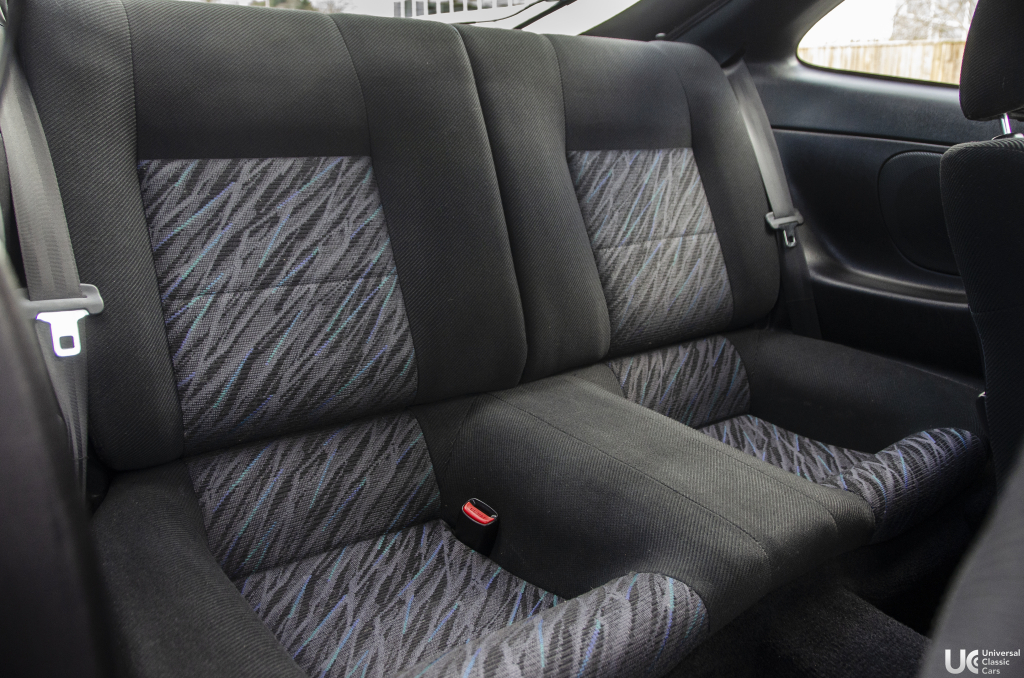 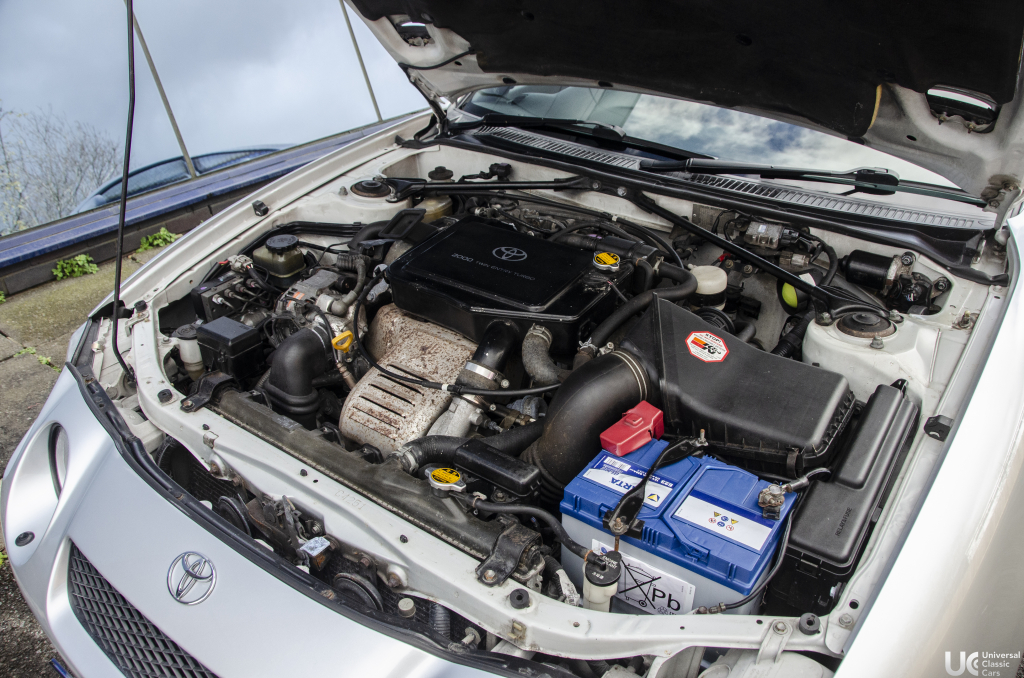 The GT-Four was the full-time AWD variant of the Toyota Celica, born as a homologation for the World Rally Championship. The WRC model became the first Japanese AWD turbo car to win rally championship titles, starting a legendary tradition for the Japanese rally scene. The ST205 generation road car was built from 1994 to 1999 for Japanese, Australian, European and British markets. Power was up from the previous generation. Its 3S-GTE engine made for the most powerful Celica Toyota made, at 239 bhp for the exported models and 252 bhp for the Japanese market. Innovations from the development in their rally cars were given to the road cars, including four-channel ABS, a twin-entry turbocharger, an aluminum bonnet and super strut suspension.

In August 1995, the ST205 received a more subtle rear spoiler, contoured side spoilers and sport ABS and dual airbags were provided as standard. This particular SD205 Celica GT-Four was built in 1996 and benefits from these upgrades for the model year. It is finished in silver with cloth interior alongside the Celica-branded floor mats, and benefits from a sunroof too. It has 5 former keepers as stated and retains its service record book and full owners book package alongside its history records. This GT-Four is a UK car and has only travelled 38k miles. It is presented in great unmodified condition and is stored in our commercially-dehumidified storage facility.